Killing animals is killing us, too. Take pandemics of the menu.

Killing animals is killing us, too. Take pandemics of the menu.

We are proud to support the Million Dollar Vegan campaign, and its efforts to encourage Pope Francis to try adopting a vegan diet for Lent.

This campaign supports our own aim of educating people and organizations about the impacts of animal farming, and empowering them to make kinder and more conscious food choices. It also supports our goal of bringing together activists from around the world to create positive and lasting systemic change toward an animal-free global food system.

The Million Dollar Vegan campaign shares our values in that it promotes plant-based eating as a means of tackling the global problems of world hunger, lifestyle diseases, climate change and the fair treatment of animals. We hope Pope Francis will commit to going vegan for Lent, and help to raise awareness of the problems caused by animal agriculture. We urgently need more world leaders like him, to embrace positive dietary change to better protect people, animals and our planet into the future.

As part of our support, we are offering $1 million to a charity (or charities) of the Pope’s choice, should he agree to go vegan for Lent—and encourage others to do the same. Following the period of Lent and at the Pope’s request, we will be delighted to honour our charitable gift.

Million Dollar Vegan is a campaign seeking to raise awareness of some of the world’s most pressing issues, and to tackle them by engaging with world leaders, institutions and individuals, and inspiring positive dietary change. We aim to inspire people to make more conscious, sustainable and benevolent choices, to turn their attention to the abundance of plant-based foods available to them, and to adopt a plant-based diet.

Million Dollar Vegan was launched in February 2019, with the first campaign designed to encourage the Pope – and others – to try vegan for Lent. Climate change, species loss, antibiotic resistance, deforestation, animal suffering and human diseases connected to dietary choices are devastating global issues that require immediate action. For the sake of the planet, people and animals, Million Dollar Vegan is working to effect change on a global level. To that end, it has staff in 15 countries: USA, Canada, Mexico, Brazil, Argentina, Peru, Chile, Australia, India, Germany, France, Spain, Portugal, Italy, and the UK. 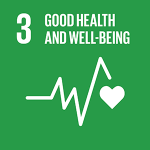 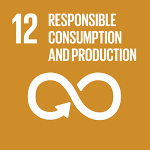 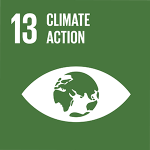 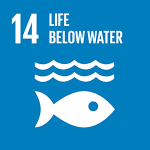 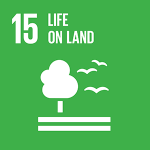 Previous
Next
We support the following initiatives:

We support the following initiatives: